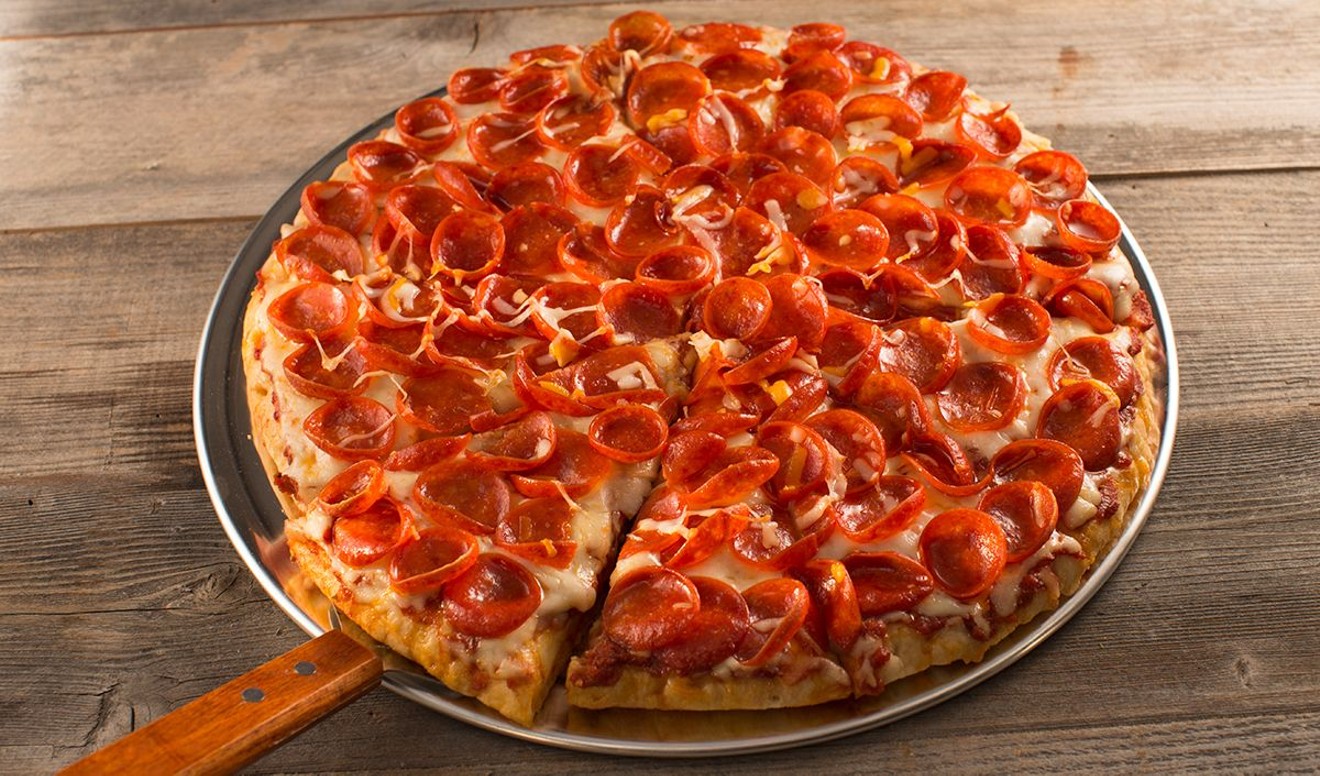 “Everyone should have the chance to experience Mountain Mike’s iconic pizza, and we’re thrilled to bring the legacy concept and its legendary pizzas to Arizona for the first time,” said Donte’ Andry of Pelican Food Concepts, which will own and operate the Mesa location.

Jim Metevier, president and COO of Mountain Mike’s, said restaurant features, such as an arcade area and big-screen TVs, should appeal to families and sports fans. The menu presents a variety of fan-favorite specialty pizzas, along with bone-in wings, mozzarella sticks, garlic bread, salads, and a selection of wine and beer.

“Mountain Mike’s continues to capture loyal fans throughout the West, and we’re ready to become a fixture for families and pizza fans in communities throughout Arizona, beginning with Mesa,” Metevier said in a press release.

Mountain Mike's has operated in California since 1978, and has nearly 250 franchises in the Golden State, mostly in the vicinity of Los Angeles and San Diego. There are four franchises in Oregon. The Mesa storefront will mark the first of many Arizona locations to come, with several expected to open during the first half of 2022.

Beyond Arizona, a state identified as a prime market, Otto said, the brand recently announced plans to expand into Idaho, Utah, Colorado and Texas.

"There is a tremendous opportunity in Arizona to grow the Mountain Mike’s brand," according to the press release. "The past two years have shown that the time for qualified franchisees to pursue a successful, resilient and sought-after pizza concept  like Mountain Mike’s pizza has never been better."

For updates, follow Mountain Mike's on Facebook and Instagram.
KEEP PHOENIX NEW TIMES FREE... Since we started Phoenix New Times, it has been defined as the free, independent voice of Phoenix, and we'd like to keep it that way. With local media under siege, it's more important than ever for us to rally support behind funding our local journalism. You can help by participating in our "I Support" program, allowing us to keep offering readers access to our incisive coverage of local news, food and culture with no paywalls.
Make a one-time donation today for as little as $1.