Canadian Hip-Hop Artists Are Better at Fan Service, and NAV Is Proof 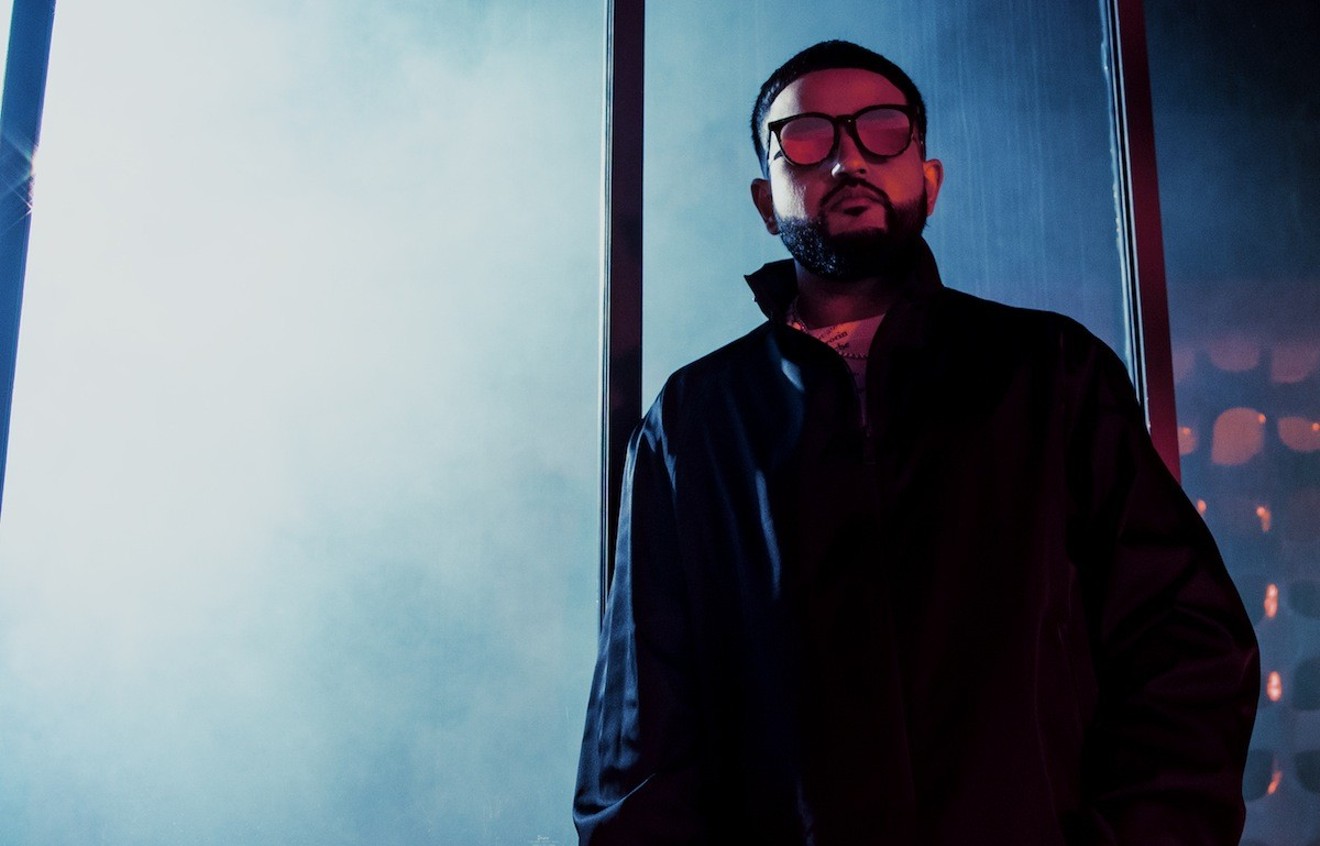 NAV rescheduled his show so his fans could watch hockey. What has your favorite rapper done for you lately? Mr Lobo
Canadian hip-hop artist NAV will take the stage at The Van Buren this Thursday, June 27, and bring fellow Ontario rapper Killy with him. NAV has yet to cross into the mainstream, an issue he brought up in a recent Pitchfork article when he complained that paparazzi still don’t photograph him. But among his fans, he’s known as a proud Canadian and rising artist pushing the limits of genres and geographic boundaries in hip-hop.

NAV is known to engage with his fans in unorthodox ways, seemingly on-trend with a number of other Canadian artists who tend to get more personal with fans than most other celebrities might. Maybe it's a coincidence. Maybe it's proof of that friendly Canadian stereotype. Either way, here’s a look at a few times Canadian hip-hoppers set themselves apart in terms of fan service.

NAV rescheduled his concert so fans could watch the Toronto Raptors. NAV was faced with a dilemma when his June 10 show in Toronto was scheduled at the same time the Raptors took on the Warriors in Game 5 of the NBA Finals. Given that the Raptors were 3-1 at the time, if they won the June 10 game, they would take home the trophy. NAV decided to postpone the show so the city could come together to support the Raptors, who lost by one point that night but won the championship three days later on June 13.

Toronto fans are crazy about the Raptors — for proof, look no further than Drake, who has been a courtside staple throughout the series. Drake partnered with the Raptors in 2013 as a global ambassador and was part of the team’s “Welcome Toronto” rebrand featuring new home jerseys and the slogan “We the North.” Who knows, maybe NAV himself didn't want to miss the action. But seriously, when was the last time you heard of a rapper setting his own ego aside so fans could go be entertained by something else?

Drake made huge donations as a part of "God's Plan." Drake's philanthropic side came out in earnest last year when he decided to use his “God’s Plan” video as an opportunity to donate the entire $996,631.90 budget to citizens in need in Miami. The video, which recently surpassed 1 billion views on YouTube, shows Drake surprising lucky citizens with cash, checks, and other gifts. He handed over hefty sums to the University of Miami School of Music, the Lotus House Women’s Shelter, and City of Miami Fire-Rescue.

The benevolence Drake demonstrated was incomprehensible to those on the other side of it, bringing those involved, and those simply watching through the screen, to tears. Plenty of other rappers try to help those in need from time to time, of course, but for Drake to swoop in and drop hundreds of thousands of dollars in Miami's lap? That's an extreme example of Canadian compassion in action.

The Weeknd launched a collection in collaboration with fan artists. Earlier this year, The Weeknd debuted an impressive collection of merchandise inspired by his evolution as an artist throughout his career. To bring it to life, he and his team reached out to two fan artists — Ayoob Ali and Abhidyu Sharma — to help design it. The Weeknd would have had his pick of big-name designers for the line, but instead, he found Ali and Sharma through Instagram, where they'd been posting their own fan art.

The gamble paid off. The T-shirts, hoodies, zip-ups, and flannels in the On Thursday collection display a unique range of colors and designs not previously seen, and they embody a more “surrealist aesthetic,” Complex says. A number of the items are emblazoned with faces that appear painted, some shadowy and mysterious, others loud, colorful, and graphic.

Tory Lanez let fans choose beats and titles for his new music. Canadian rapper and singer Tory Lanez has been making major waves for the past few years and is known to involve fans substantially in his process. Earlier this year, he hopped on Instagram Live while in the studio to let fans weigh in on various beats, lyrics, and song titles for a new record he was producing. At one point, he said, more than 5,000 people were tuned in to the live stream to offer opinions.

Yes, Lanez is a bit of an outlier in the "friendly Canadian" category. He's made headlines for some not-so-friendly fan interactions, such as the time he punched a concertgoer in the crowd at one of his 2018 shows in Toronto. He responded to shocking video of the incident that circulated online by saying the person was trying to cause him “bodily harm.” Here's hoping this latest act of fan service marks a turning point for the artist.

Through ups and downs, one thing is certain: Canadian artists are in a league of their own when it comes to their fans. See for yourself next week when NAV comes to Phoenix.

NAV. With Killy. 8 p.m. Thursday, June 27, at The Van Buren, 401 West Van Buren Street; 480-659-1641; thevanburenphx.com. Tickets are $35 to $38 via TicketWeb.
KEEP PHOENIX NEW TIMES FREE... Since we started Phoenix New Times, it has been defined as the free, independent voice of Phoenix, and we'd like to keep it that way. With local media under siege, it's more important than ever for us to rally support behind funding our local journalism. You can help by participating in our "I Support" program, allowing us to keep offering readers access to our incisive coverage of local news, food and culture with no paywalls.
Make a one-time donation today for as little as $1.