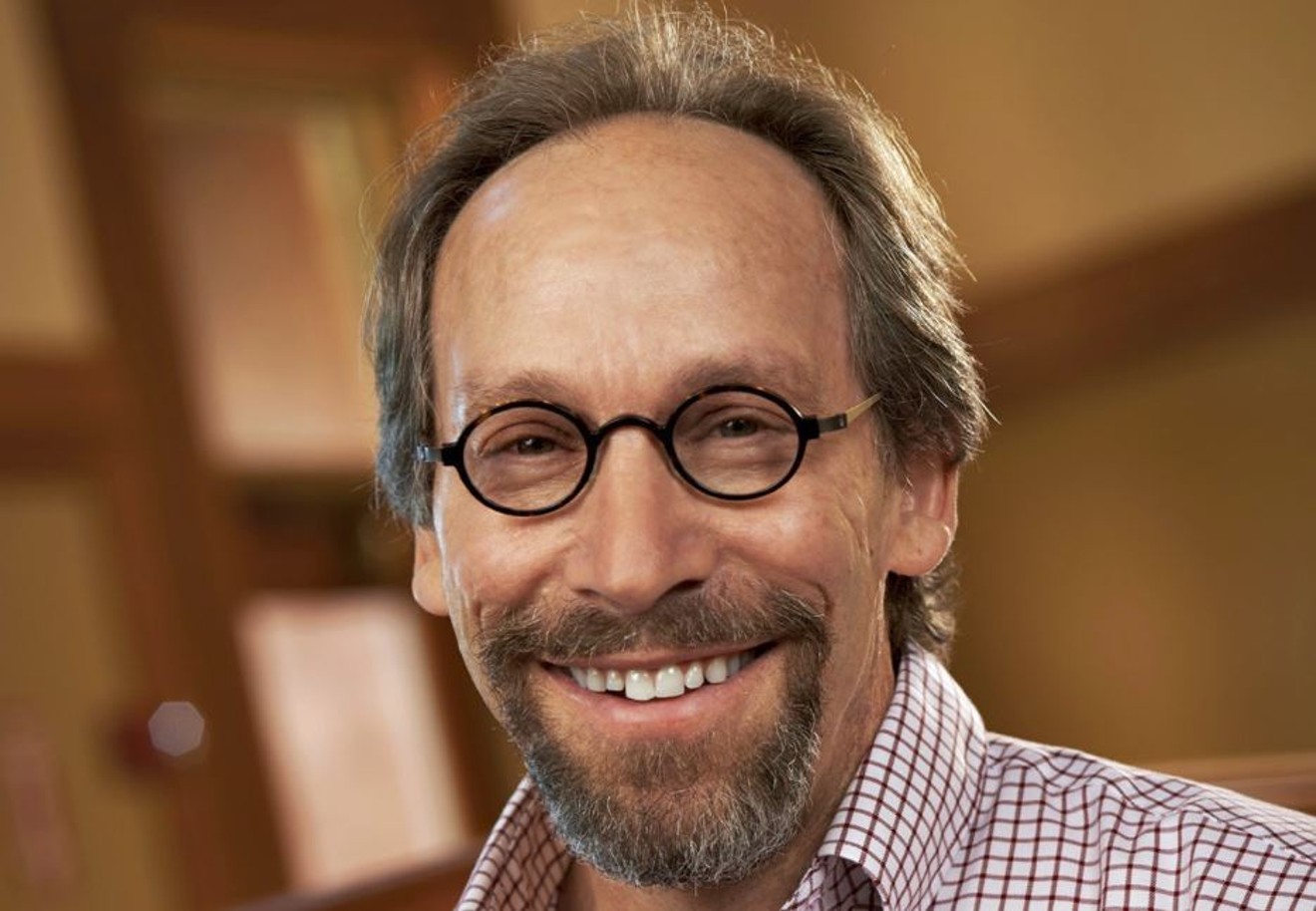 Epstein, a Wall Street financier and major donor to scientific research, was indicted on Monday on charges of sex trafficking for abusing girls as young as 14.

Many of Epstein's friends and acquaintances are being outed in the fallout. One of those is Lawrence Krauss, the former Arizona State University professor and world-renowned physicist who himself faced allegations of sexual misconduct spanning a decade’s time. Krauss reportedly received $250,000 from one of Epstein’s foundations for his Origins Project.

The Origins Project, then headed by Krauss, received these funds from Enhanced Education, one of Epstein’s foundations, between December 2001 and April 2017, according to records obtained by BuzzFeed News. Enhanced Education appears to have filed only once with the IRS, for 2002.

Krauss publicly defended Epstein’s character during this time period. Epstein was previously convicted in 2008 for soliciting prostitution from underage girls. He served just 13 months in a controversial plea deal — the very deal for which Acosta has now resigned.

"Jeffrey has surrounded himself with beautiful women and young women but they're not as young as the ones that were claimed,” said Krauss in a 2011 interview with the Daily Beast. “As a scientist I always judge things on empirical evidence and he always has women ages 19 to 23 around him, but I've never seen anything else, so as a scientist, my presumption is that whatever the problems were I would believe him over other people."

Krauss insisted that despite receiving criticism from colleagues about his alignment with the sex offender, "I don't feel tarnished in any way by my relationship with Jeffrey; I feel raised by it."

A cosmologist and celebrity physicist, Krauss agreed to retire from Arizona State University last year after Buzzfeed News reported a string of sexual harassment claims against the tenured professor. Accusations detailed a spectrum of inappropriate and discriminatory behavior over the last decade: Krauss reportedly made sexist jokes to undergraduate students, groped women, and told another ASU employee that he was going to buy her birth control so she didn’t inconvenience him by taking maternity leave.

The Origins Project holds workshops and events focusing on the origins of the universe and life. Krauss was outed from the organization after Buzzfeed’s reporting.

Krauss had been the director of the Origins Project since it began in 2009.
KEEP PHOENIX NEW TIMES FREE... Since we started Phoenix New Times, it has been defined as the free, independent voice of Phoenix, and we'd like to keep it that way. With local media under siege, it's more important than ever for us to rally support behind funding our local journalism. You can help by participating in our "I Support" program, allowing us to keep offering readers access to our incisive coverage of local news, food and culture with no paywalls.
Make a one-time donation today for as little as $1.
Hannah Critchfield was an editorial fellow for Phoenix New Times starting in 2019.