Watch Phoenix's Most Famous Pizza Maker on Netflix this September 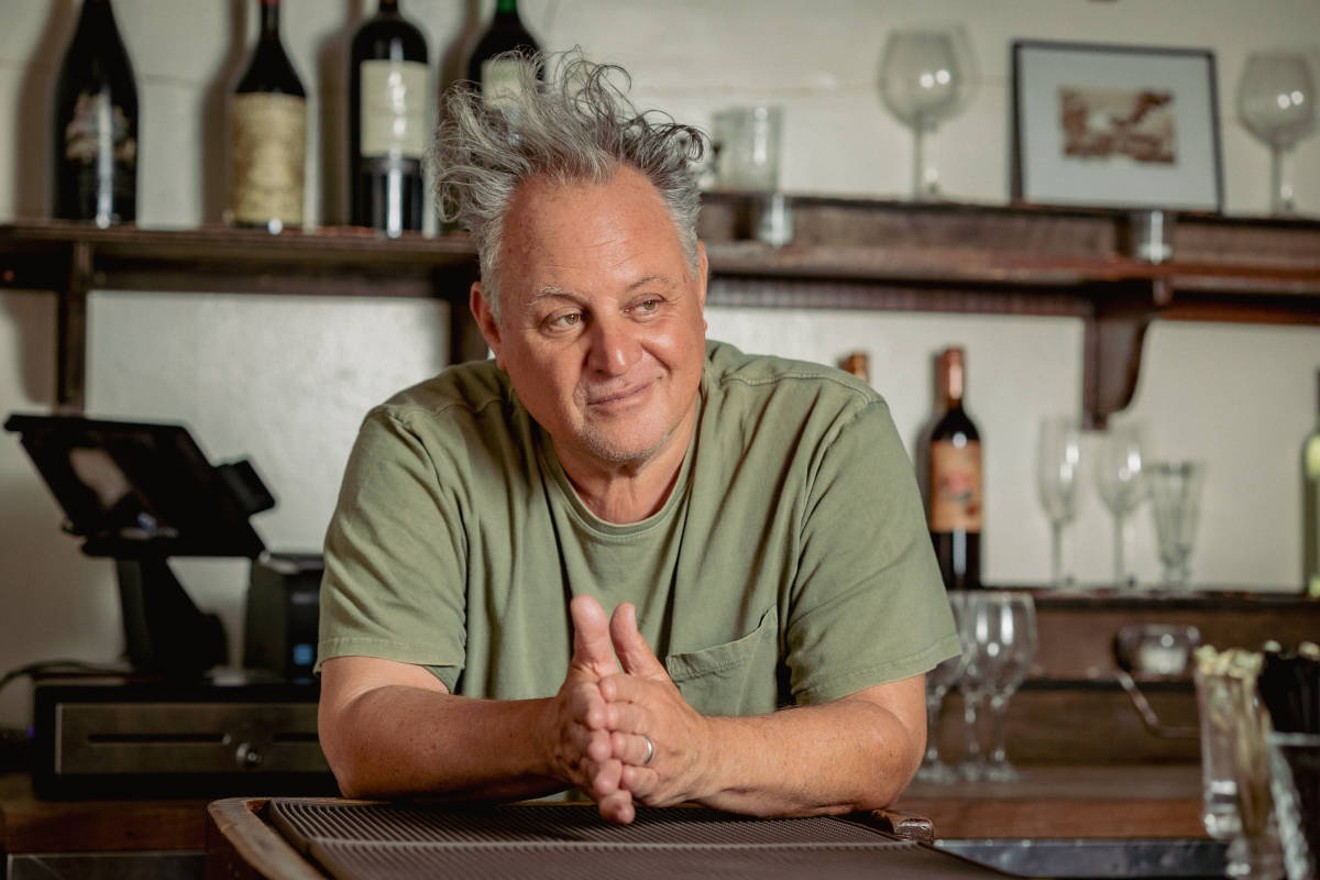 Chris Bianco stars on Netflix this fall. Jacob Tyler Dunn
Chris Bianco, the pizzaiolo extraordinaire who put Phoenix on the map for wood-fired pies, will soon be featured on Netflix's Chef's Table: Pizza.

The James Beard Award winner will be the focus of the first of six episodes on this season of Chef's Table, a documentary-style series dedicating an entire show to each chef.

In a trailer for the Emmy-nominated series, which premieres on Netflix on September 7, an opening shot of pizza boxes transitions to the chef in his Pizzeria Bianco Town & Country kitchen on 20th Street and Camelback Road. Another shot shows Bianco putting finishing touches on some dough, then sliding one of his legendary pies into a wood-fired oven encased in brown brick at the original Heritage Square restaurant in downtown Phoenix, which opened in 1996.

"You're gonna look at pizza differently after hanging out with Chris Bianco. Chris is the Coltrane of pizza; this guy remade the game," the narrator explains.

The show, which debuted in 2015, has featured a variety of culinary artisans from around the world, from pastry chefs in Manhattan and Sicily to avant-garde women shattering expectations in a male-dominated industry. Chef's Table also dedicated entire seasons to French cuisine and barbecue.

This pizza-dominated season follows a similar format, showcasing inspiring and fearless chefs from Italy, Japan, Minneapolis, and, of course, Phoenix. 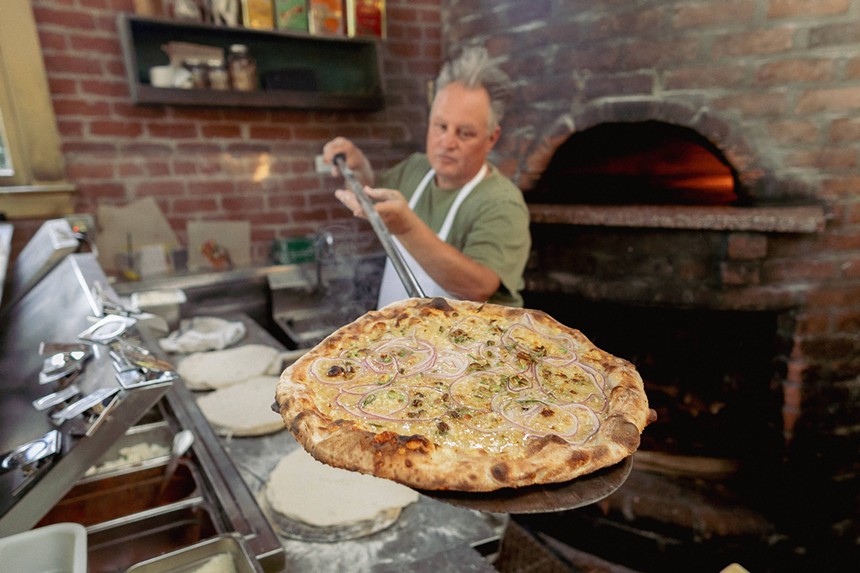 Chris Bianco presents a pizza fresh from the oven.
Jacob Tyler Dunn
Bianco first put Phoenix on the pizza map back in 1988, baking pies from a little corner of Euro Market, now an AJ's Fine Foods inside Uptown Plaza at Central Avenue and Camelback Road. But the poetic chef's empire, like his dough, has risen since its humble beginnings.

The chef won a James Beard Award for Outstanding Restaurateur in June, his second from what many have deemed the "Oscars of Food" since winning Best Chef Southwest in 2003.

"Sept 7th!" the post reads. "You might've heard something delicious is coming."