Cider Corps and a Celebrity Chef Bring Burgers to Gilbert 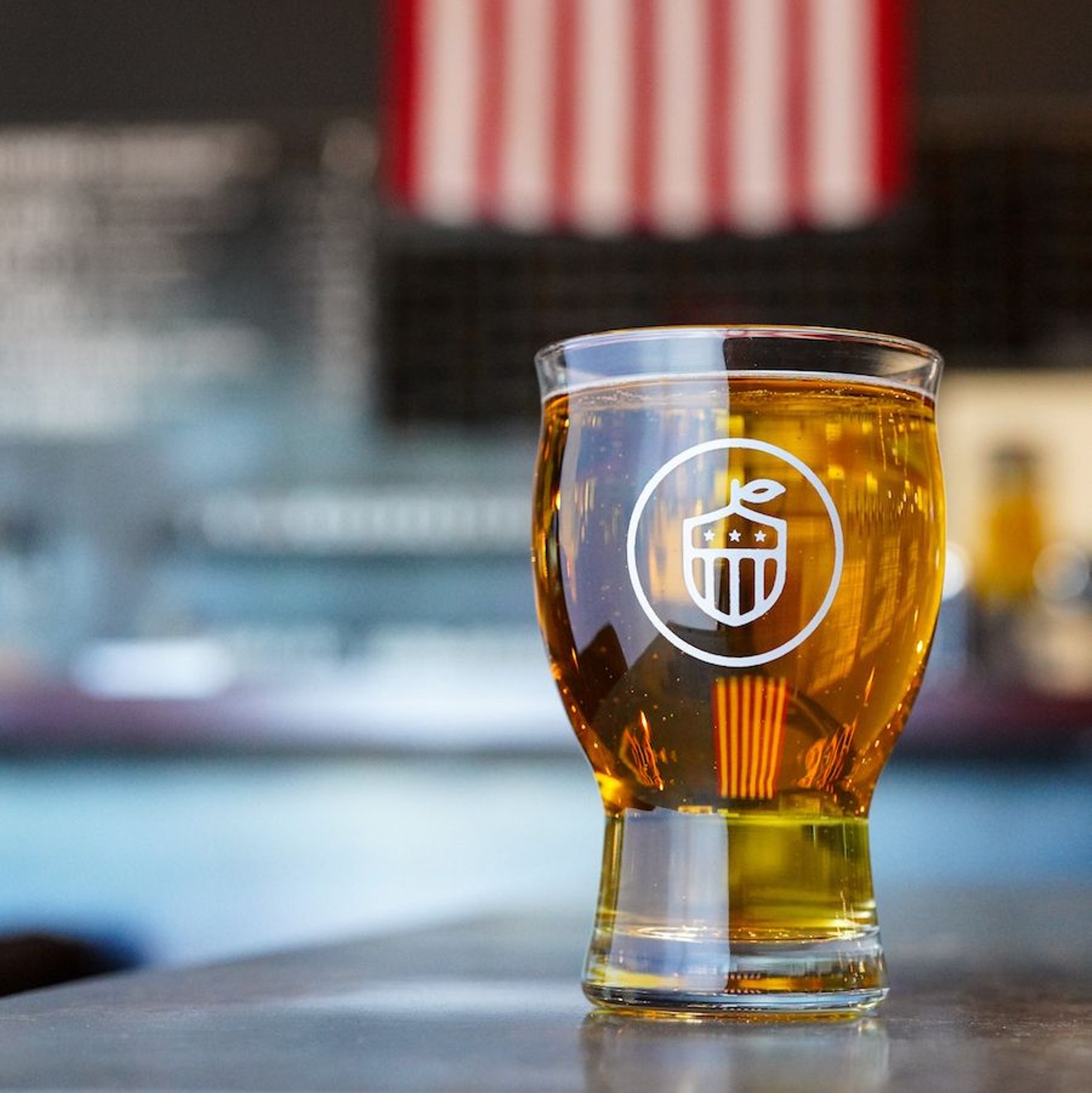 Cider Corps now has locations in Mesa and Gilbert. Cider Corps
The downtown Mesa location of Cider Corps is something of an incubator for excellent local pop-up businesses to find a permanent home. Myke's Pizza and Pair Cupworks have done just that.

Now, brothers and co-owners Jason and Josh Duren are replicating their successful formula in Gilbert — this time with burgers. 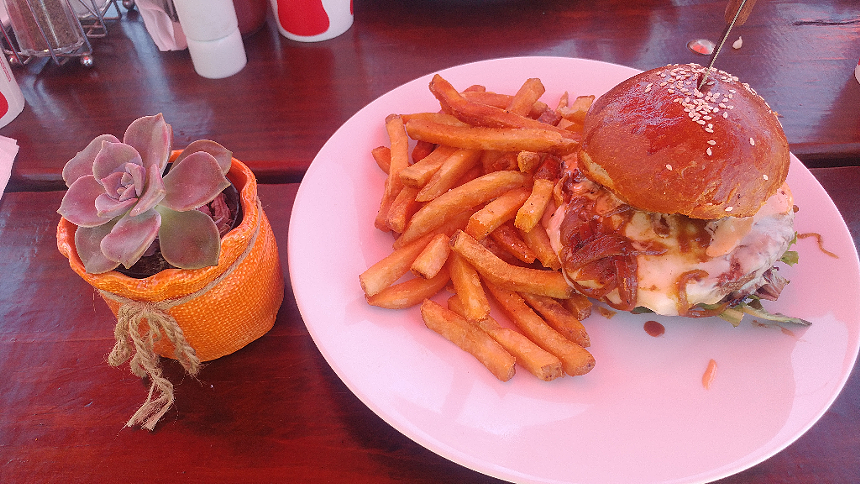 The Handlebar Burger at the Handlebar Diner in Mesa's Eastmark neighborhood.
Patricia Escarcega
After outgrowing their Mesa production facility, the duo moved into a much larger space in Gilbert. A local celebrity chef is joining the team to open up the facility to the public and welcome customers to sit and stay a while.

Chef Adam Allison owns Mesa's Handlebar Diner. He competed in the 2018 series of "Chopped" on Food Network, going on to win the competition and the $10,000 prize. 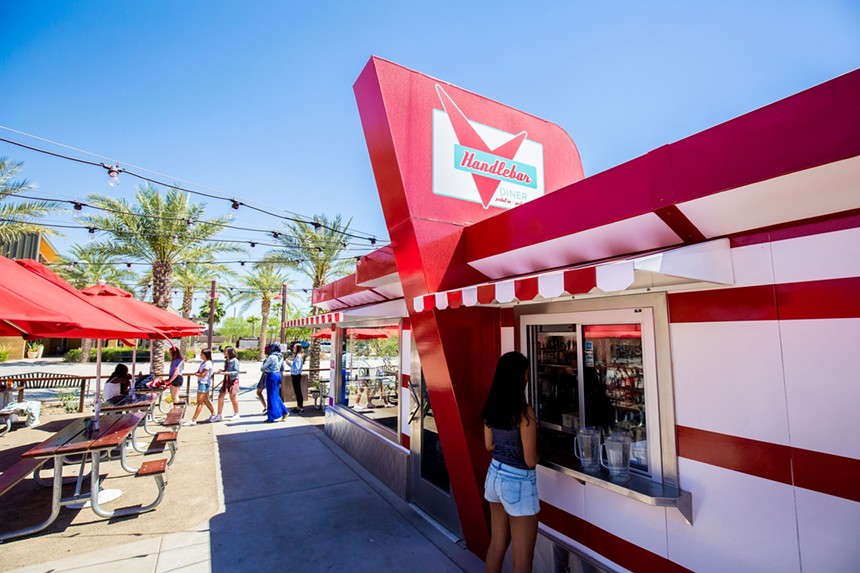 You'll find Handlebar Diner in the Eastmark Community in southeast Mesa.
Jacob Tyler Dunn
Allison's newest project, Brightside Burgers, expands on the juicy, topping-pilled sandwiches he is known for at his diner. Over the past month, he's tested out the new concept with a food truck parked at sporting events.

But on Friday, May 27, he's setting up shop in Gilbert. From 11 a.m. to 9 p.m., customers can try one of Allison's creations and the burgers will be available all weekend.

The project has been a long time coming, with Allison first announcing his burger-filled plans in July 2021. Now, just short of a year later, the plans are coming to fruition at Cider Corps.

Cider Corps oweners Jason and Josh Duren.
Chris Malloy
The Duren brothers opened Cider Corps in Mesa in 2017. Two years later, when they needed more space, they expanded next door. In late 2020, the Duren's announced yet another expansion, with plans to move all production to a larger facility in Gilbert. Now customers will be able to order a juicy burger along with their fruit-filled cider.

cidercorpsaz.com and facebook.com/brightsideburgers
685 South Gilbert Road, Gilbert
Friday and Saturday 11 a.m. - 9 p.m. Sunday 11 a.m. to 6 p.m.
KEEP PHOENIX NEW TIMES FREE... Since we started Phoenix New Times, it has been defined as the free, independent voice of Phoenix, and we'd like to keep it that way. With local media under siege, it's more important than ever for us to rally support behind funding our local journalism. You can help by participating in our "I Support" program, allowing us to keep offering readers access to our incisive coverage of local news, food and culture with no paywalls.
Make a one-time donation today for as little as $1.