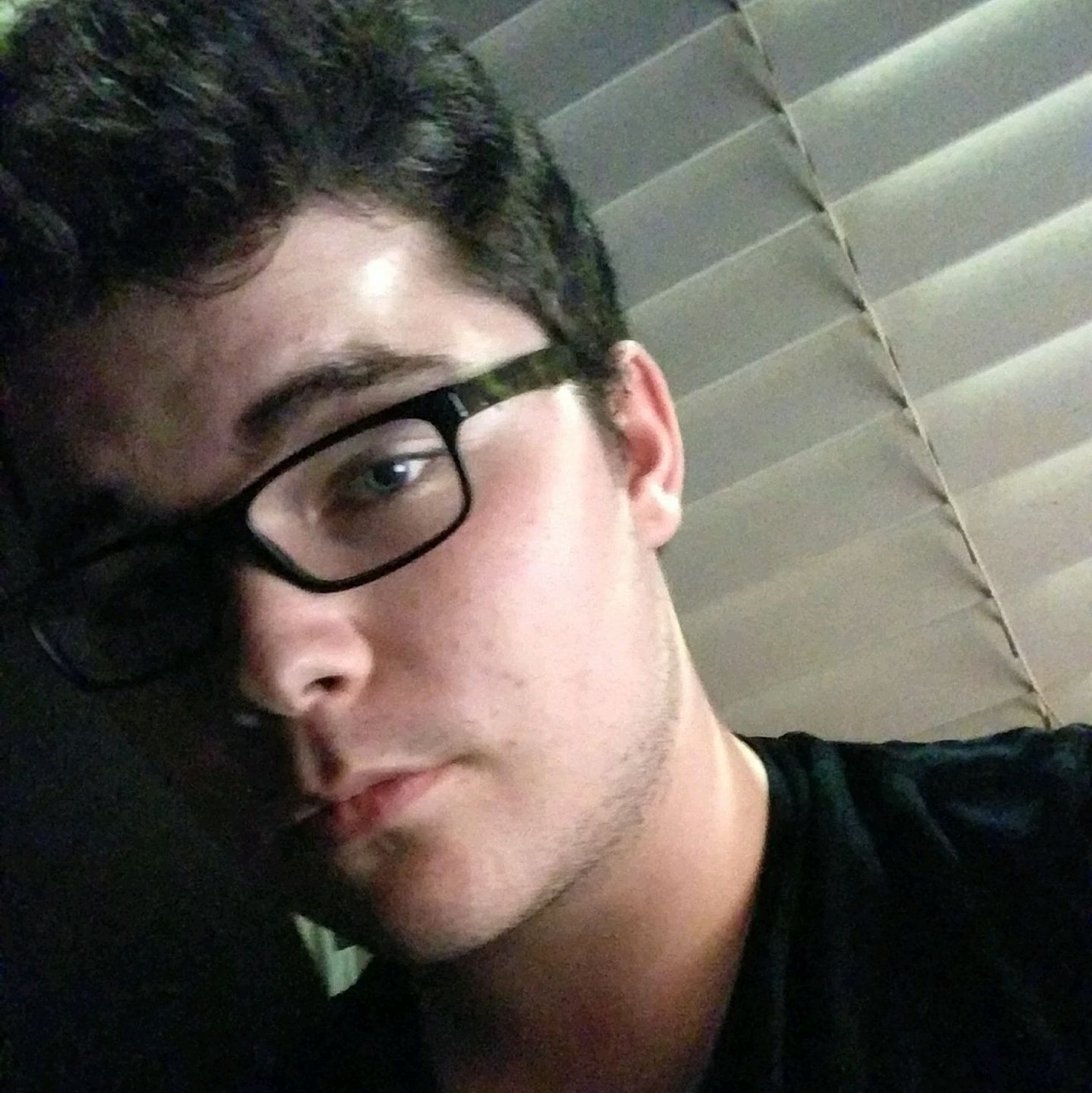 The guy behind the amazing Chainsmokers takedown. Courtesy of John Fassold

Nineteen year-old Arizona State University student John Fassold wasn’t trying to be a hater when he posted a video about how formulaic the music by The Chainsmokers is. He just wanted to point it out, and couldn’t help but laugh at himself in the process.

“I think a lot of people somehow get the impression that I’m offended by this music that I’m analyzing or talking about," Fassold tells New Times. "I’m really not.”

Fassold is majoring in the digital culture of music, which focuses on the "ever-changing music industry." And right now some of his classes include "coding and general digital media." The Chainsmokers, on the other hand, are a frat-tastic electronic duo made famous by a song named "Selfie" in 2014. (And yes, they were totally frat brothers.) Since then, they have graced the airways with a laundry list of EDM chart-toppers and won a handful of awards.

And to Fassold, that's a little perplexing. “I’m more interested in the how and why they are in such a popular position rather than actually attacking them," he says.

As of this writing, his YouTube video has 4,108,624 views. That number has nearly doubled since Buzzfeed posted an article about the video last week. As a classically trained pianist who's played the instrument since he was about 5 years old, noticing repetition and patterns in music is almost involuntary for Fassold at this point.

The video was born out of boredom. It was 2 a.m., and there was nothing to do. So Fassold took to Snapchat to express the blatant “copy-and-paste” patterns he’d been noticing in the Chainsmokers’ music. He started uploading videos to his story, and when he watched them all together, he thought the video was funny and posted it on a pop music forum. From there, he recalls, it blew up.

“I’m actually a huge pop music fan, I just notice patterns, and that’s what I wanted to talk about," he says.

In his video, Fassold cleverly breaks down the The Chainsmokers’ formula:
“I’ve always known that there are formulas to popular music," he says. “It’s pretty much a pop music thing; the thing is that they’ve done it so blatantly copy-and-paste.”

After hearing the song “Closer,” then “Paris” and “Something Just Like This,” Fassold couldn’t help but notice, "wow, this is really the same chord being repeated over and over again.”

The vanilla, non-disruptive nature of the Chainsmokers’ music can appear to mismatch their popularity. It begs the question: “Why them?”

Fassold actually has a pretty good theory. To him, it all goes back to the “Selfie” song.

“I think personally, if they would have come out with “Closer” … I really don’t think they would be as big as they are.”

“To me [“Selfie”] was more of a novelty song because they were just talking about the whole selfie culture," he says.

Fassold admits that he liked the song at first. It was clever, catchy, and "a general club song about a social trend.” He explains that once the DJs hooked us, their musical formula and “catchiness” have continued their success. But Fassold doesn't necessarily credit the "catchiness" aspect to the two front men.

“I think there’s a lot of people around them that help them with writing and production ... That’s why I can say ‘I kind of respect The Chainsmokers,’ but I’m not sure if I respect the people.”

Fassold also credits the mass appeal of The Chainsmokers' music, and the duo's ability to "cash in" on the romanticized views of love and youth of their audience.

“It’s digestible, easy to listen to, it’s a safe kind of listening experience.”

“I don’t necessarily hate The Chainsmokers, but when I read online about their behavior and how they address media, I wasn’t a big fan.”

Although he does think they're jerks, it's not really about that. “If they were really nice people," he says, "I would still analyze them the same way.”

Fassold plans to post more videos about the music of pop and rock artists, along with trends, but none with hard feelings.

“That’s why I’m doing these videos, because I think music should always evolve and always change. It slows artistry down if you’re an artist and you're inspiring people to write in formulas. It makes things stagnate and genres die out.”