This Isn't 'Nam, This Is Jimmie Dale Gilmore's Country Music 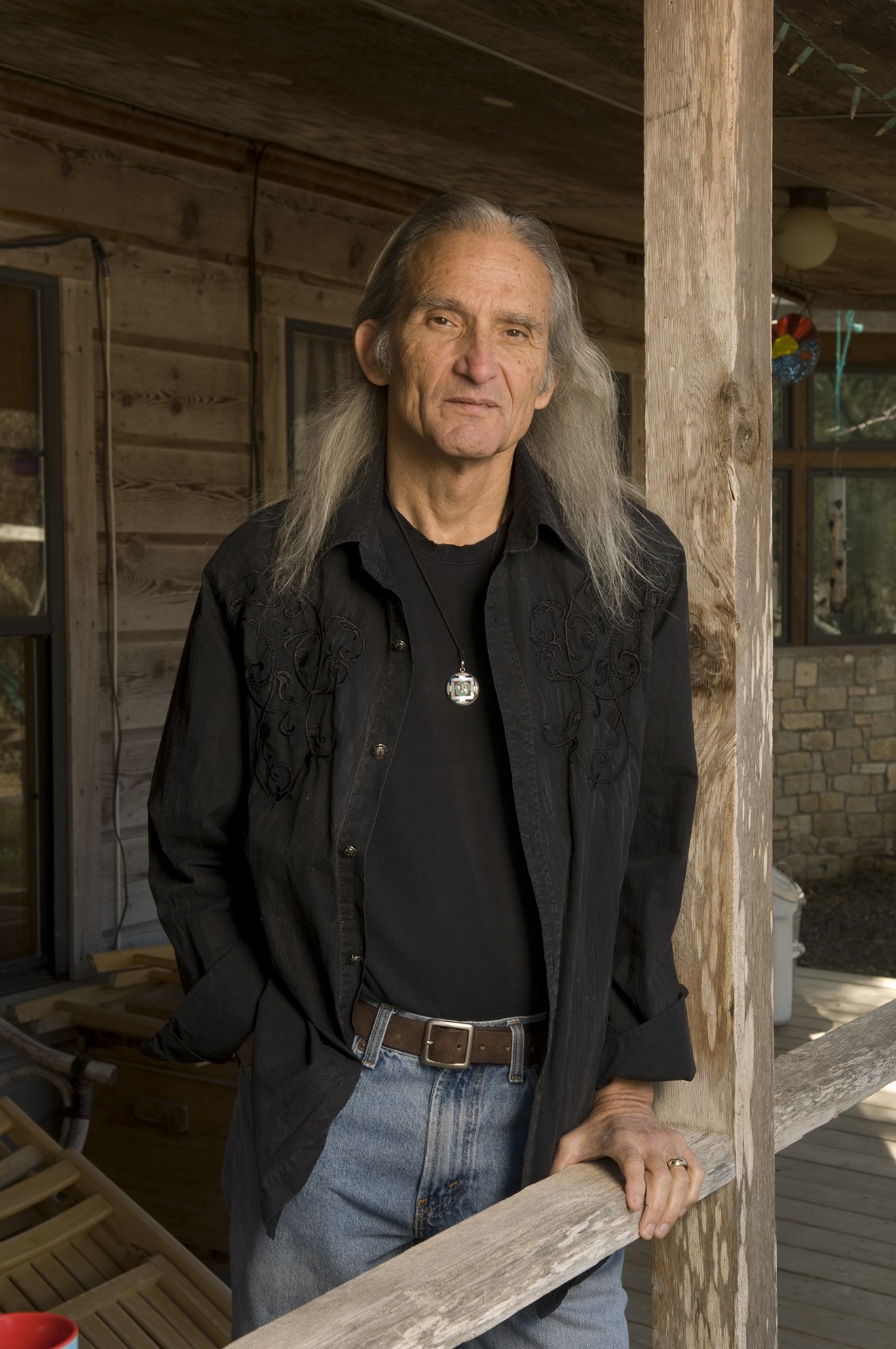 Mathew Sturtevant
His music has been called progressive country, folk, and Americana. Classifications don’t apply cleanly to Texas-bred veteran Jimmie Dale Gilmore. If one takes a closer look and listen to his entire catalog, which spans nearly a half-century, his honest-to-goodness music transcends genres.

But he is perhaps known best for his brief role as beleaguered bowler Smokey in The Big Lebowski, whom Walter must educate by saying “This is not ’Nam; this is bowling. There are rules.” Gilmore says when the Coen brothers first contacted him about the role, he was expecting them to ask him to contribute to the soundtrack.

“My first thought was, ‘Oh boy, I’m gonna do music for a Coen brothers movie,’” he recalls. “I told them, ‘Well, I’m not an actor; I don’t have any experience doing that.’ They said, ‘No, we know what we want you to do. We’ll coach you.’”

Outside of acting, the one-time Grammy nominee, who hails from the Texas Panhandle, has made a living as an artist whose voice echoes a melange of influences that range from the emotional ballad quavering of Roy Orbison, to the pure country and blues twang of Hank Williams, to the firm outlaw offerings of Johnny Cash.

At 71, Gilmore has released nine solo albums and recorded a handful of others with his first band, the Flatlanders, which included fellow Texans Joe Ely and Butch Hancock.
Gilmore’s journey as an artist began in the early ’60s after having been raised listening to the country guitar playing of his father, Brian Gilmore. After a short stint with the Flatlanders in the early ’70s, Gilmore left Texas on a journey of self-exploration and self-discovery, which led him to a Buddhist ashram in Denver, where he studied under the tutelage of teenage Indian guru and phenom Prem Rawat.

While on his sensory sabbatical, his songs “Dallas” and “Treat Me Like Saturday Night” were gaining acclaim back in Texas through Ely’s own recordings.

With a new sense of purpose and mission, Gilmore moved back to Texas, settling in the musical incubator that was becoming Austin. He would record his first pair of solo albums, Fair and Square in 1988 and the self-titled Jimmie Dale Gilmore, recorded with his old Flatlanders bandmates, and began to get a popular reputation in the Austin area.

He was soon signed to Elektra, and his 1993 record Spinning Around the World put him on the map, reaching number 62 on Billboard’s country chart. He was twice named Rolling Stone’s Country Artist of the and was even a Grammy nominee in 1996 for Best Contemporary Folk Artist for the album he released that year, Braver New World.

Three albums and nine years later, he released his most poignant release, Come on Back, which paid tribute to his father, Gilmore’s guitar inspiration, who passed from ALS in 2000.

“The love of music is something we shared,” Gilmore says. “It became what I knew. It’s something I wished I had done while he was still alive. It was music he and I really loved. I could have done five more albums like that.”

Gilmore will be playing with Dave Alvin at the Musical Instrument Museum, and touring with Alvin has created a new family unit of sorts for Gilmore.

“I love Dave, and this is a new experience,” Gilmore says. “And he is friends with Joe [Ely] and Butch [Hancock] too, so it feels almost like a family.”

Jimmie Dale Gilmore is scheduled to perform with Dave Alvin at the Musical Instrument Museum on Wednesday, January 11.

KEEP PHOENIX NEW TIMES FREE... Since we started Phoenix New Times, it has been defined as the free, independent voice of Phoenix, and we'd like to keep it that way. With local media under siege, it's more important than ever for us to rally support behind funding our local journalism. You can help by participating in our "I Support" program, allowing us to keep offering readers access to our incisive coverage of local news, food and culture with no paywalls.
Make a one-time donation today for as little as $1.
Mark C. Horn
Contact: Mark C. Horn