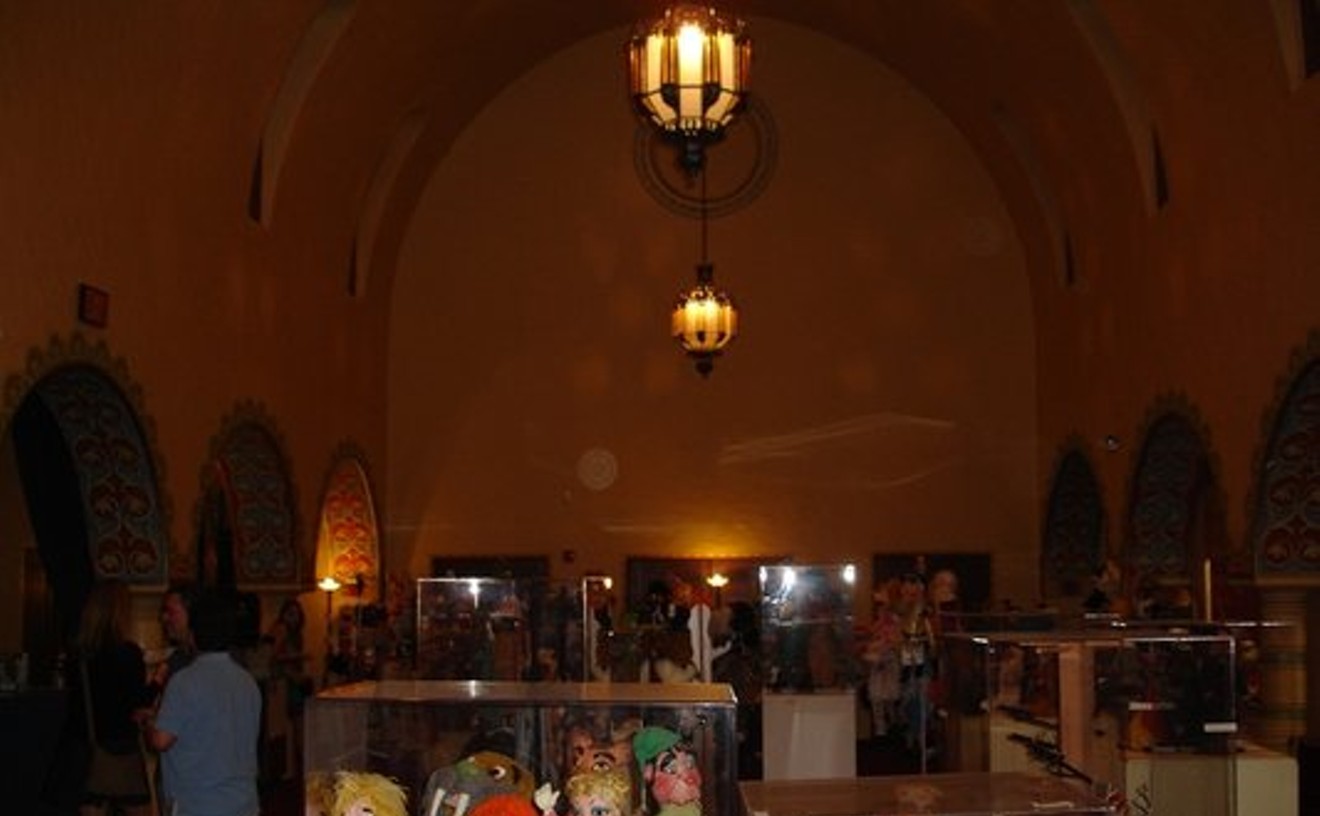 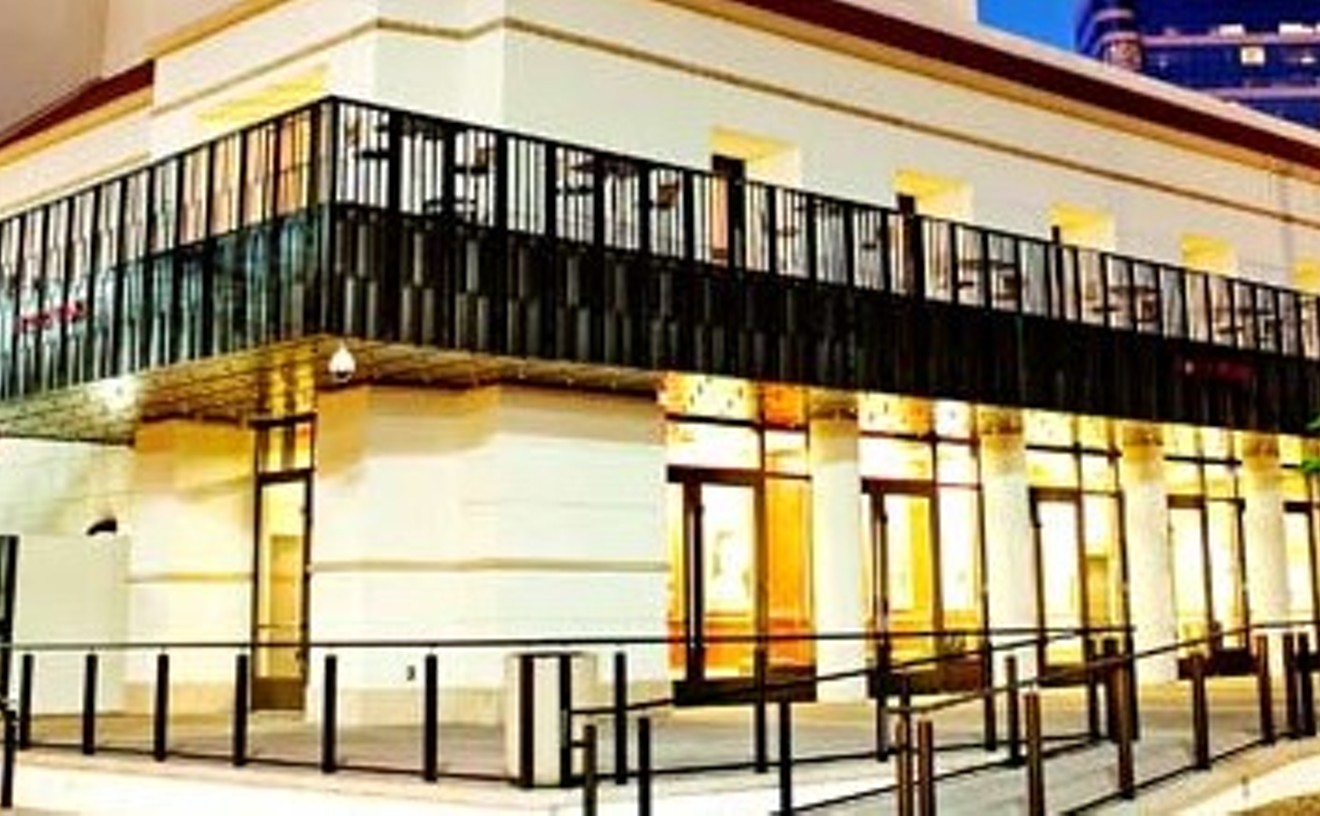 This year, D. Scott Withers did the near-impossible: He gave some real depth to one of musical theater's most famously underwritten roles. Herbie, the love interest of Mama Rose in Arthur Laurents' Gypsy, is as one-dimensional as supporting roles get — perhaps because he's an apocryphal character who replaces the real-life Rose's many lesbian lovers. Whatever the reason, Herbie is a snooze — so long as he's not being played by Withers, who truly brought the guy to life in Phoenix Theatre's production of the famous tuner in March. Withers' big exit scene packed a wallop each night, and it may have been the only time that all eyes weren't on the marvelous Kathy Fitzgerald as his gal pal, Mama Rose.

Tie: Will Hightower in Body Image and Travis Russell in The Pillowman

Martin McDonagh's notorious The Pillowman, about a writer of fables whose stories typically involve the sadistic murder of children, is a tough play to sell. The story, about the ways in which art informs our lives, focuses on a pair of brothers, one of them demented because he was tortured by his parents as a child. Listening to Michal recount that torture requires a performer both willing and able to play idiocy and rage with compassion and light humor. Travis Russell, who played Michal in Desert Stages Theatre's production, whipped in and out of dark comedy and frank tragedy with impressive ease.

Equally striking this season was young Will Hightower's performance as an autistic teen in Actors Theatre's burnished production of Body Image in April. Hightower went for comedy in his depiction of a disabled youth without ever tipping over into caricature or disrespect for the troubled teenager he portrayed.

Best Surprise from a Local Troupe

No one was surprised when Nearly Naked Theatre, arguably our most radical company, announced a production of Duncan Sheik and Steven Sater's Spring Awakening this time last year. But the fact that they were collaborating with Phoenix Theatre, inarguably the Valley's most conventional Equity house, was something of a shocker. This Tony-winning rock musical adaptation of Frank Wedekind's controversial 19th-century German play is precisely the type of sexy stuff that put Nearly Naked on the map, but it's a far cry from the tamer, more family-friendly fare that PT typically presents. Yet the august company made no attempt to tame Sheik and Sater's steamy story about the sexual awakening of a group of teenagers in a small German village. The show was tacked on as a bonus for PT's season subscribers — a wise marketing move, one that may bring a younger, hipper audience to the 92-year-old playhouse, which has been inching toward more adventurous material (Nine, Avenue Q) these past few seasons.

It just didn't seem entirely like Christmas last year, because iTheatre's holiday cabaret went missing. For the first time in many years, we didn't have musical theater maestro Jeff Kennedy (that's Dr. Jeff Kennedy, for anyone who cares about his Ph.D.) and his band of merry Xmas elves to look forward to. Let's hope that Kennedy and company's hiatus is a one-shot deal, because we like nothing more in December of each year than to cozy up to one of the nightclub tables set up for this fun annual production, sipping a cocktail and listening to some of the Valley's most engaging vocalists deliver little-known, holiday-themed tunes.

You won't find a website or Hello Merch profile for Acetic House, the Tempe-based imprint responsible for releases by Otro Mundo, Marshstepper, Avon Ladies, and more, as well as a swelling library of chap books, poetry, and private press collections of literary ephemera. It's hard to keep up with Acetic House, especially given the subversive, stubborn reluctance of its proprietors to promote and otherwise push its wares on fans. While other labels create memes encouraging (or badgering) active support, Acetic House operates on the fringes and in the shadows. You can find it — but you have to know where to look, a refreshing rarity in an over-exposed, every-detail-on-display indie rock world. 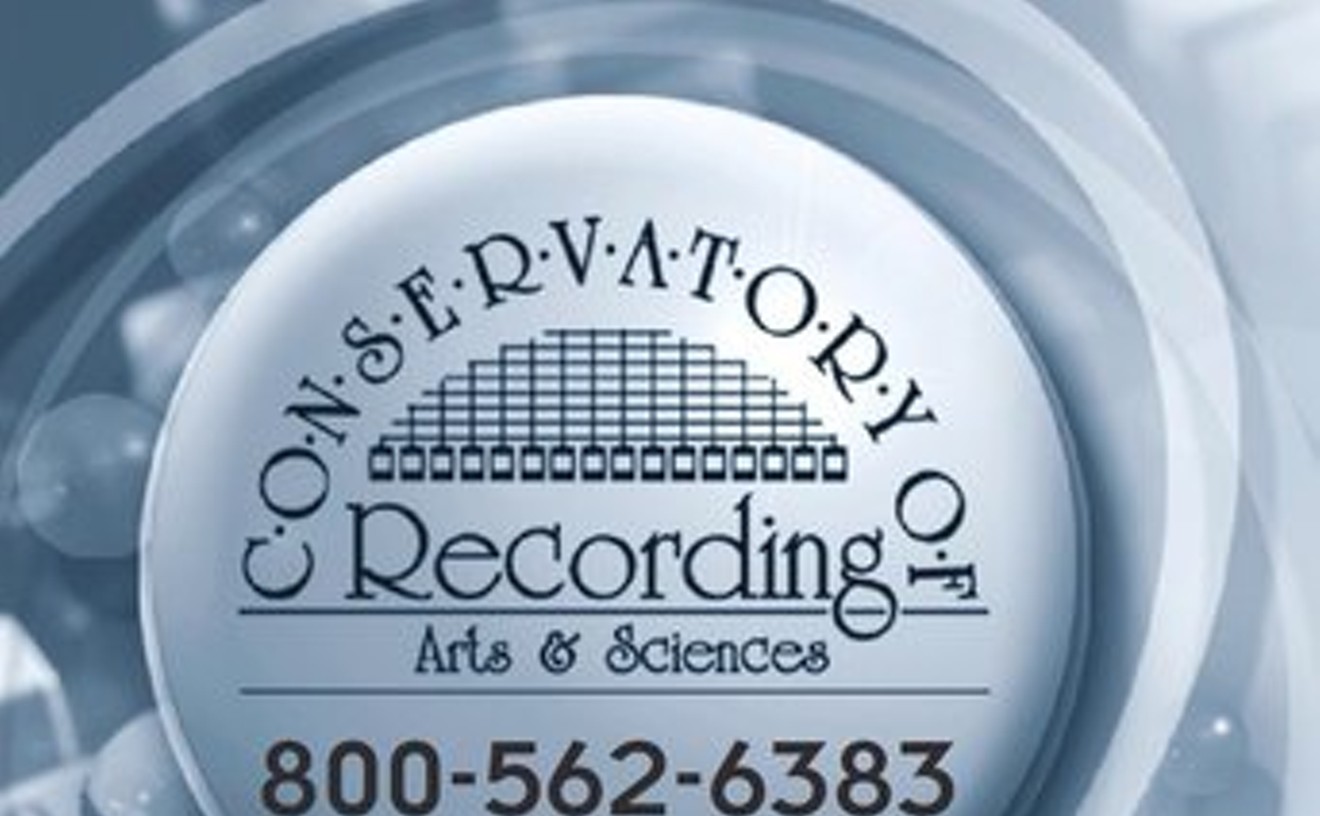 If the quality of any institution of higher learning is measured by the achievements of its alumni, then the Conservatory of Recording Arts & Sciences arguably is the best sound school in Arizona, and probably the entire United States, for that matter. Since first opening in Tempe more than 25 years ago, this high-fidelity Hogwarts has produced audio wizards and recording engineers who have racked up a slew of Grammies and more than 300 gold albums. For instance, graduate Robert Anderson engineered CeCe Peniston's 1991 mega-hit "Finally," and fellow alum Ethan Willoughby collaborated with Justin Timberlake on the pop star's first two discs. Meanwhile, Chad Carlson took home a golden gramophone for his work on Taylor Swift's You Belong with Me. Ditto with Moka Nagatini, who co-recorded Outkast's Speakerboxxx/The Love Below. The secret to CRAS' successful alumni is largely its close working relationships between faculty and students, bleeding-edge technology, and ample amounts of state-of-the-art recording facilities available at both of its campuses. Training is split between two intense, 15-week sessions at each location, where experienced instructors like audio recording/production expert Mark Brisbane, a former protégé of Hollywood soundtrack czar Hans Zimmer, help polish burgeoning engineers until they're golden — literally.